James Harden Has won the 2018 MVP over Lebron James, Anthony Davis, and Damian Lillard. At the acceptance speech Harden said “Shout out to all the young ones, they got a dream. It’s a vision out there. Go take it, go chase that dream.”

This is Harden’s first MVP award. This season he averaged 30.4 points per game, 8.8 assists, and 5.4 rebounds. On top of that he won the MVP award fairly easily receiving 86 out of the 101 votes for the award.

Harden stated “The last four years I’ve been knocking on the door, knocking on the door, and now the moment is finally here,” Harden said afterward. “Just every single, year you try to come back and be better than you were the year before, and just to be holding that trophy finally, it means a lot. But it doesn’t stop here.”

Hardens win was controversial online and most were quick to dismiss his win with LeBron James stats. LeBron had 27.5 PPG, 9.1 Assists, and 8.6 Rebounds. Many people compared the twos stats and noticed James had more assists and rebounds per game. The defining factor was the fact that James did not receive nearly any votes. 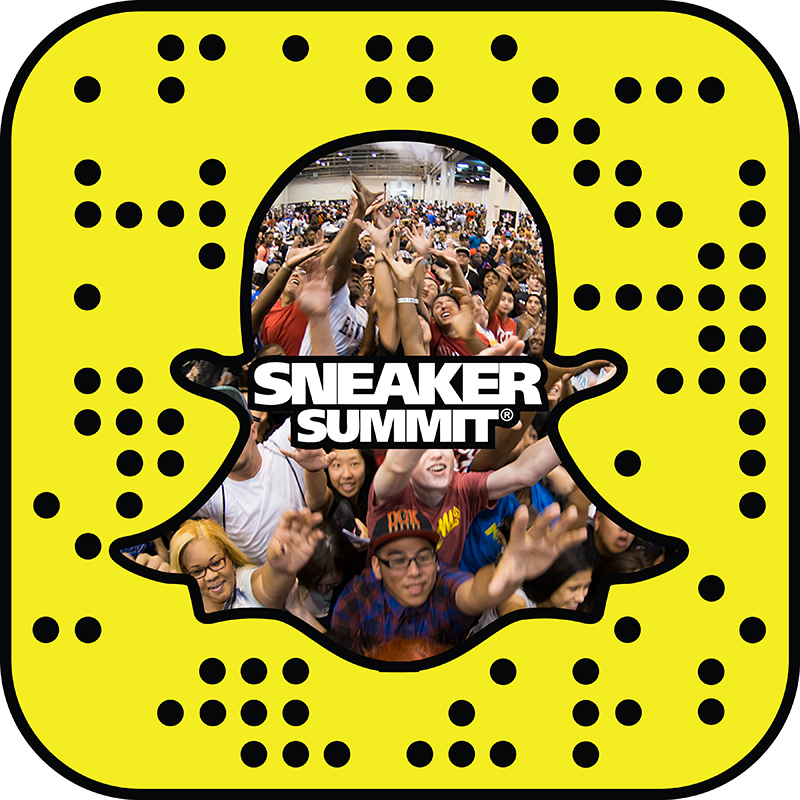